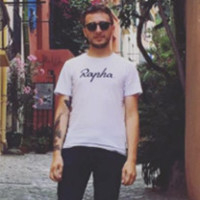 As new to Nosto, we've been working on the customer info tagging. We've hit some snags when it comes to handling consent...

Background: We'd like to use Nosto to collect opt ins via the popup feature and send to our ESP, DotDigital where we send most of our marketing emails. However, we'd also like to send some automated messages from Nosto (mainly abandoned baskets)....

It feels that Nosto need to have a joint, symbiotic consent field shared between them and the ESPs providers they have integrations with..... unless we're missing something, this doesn't seem to yet exist but is key to ensure we're handling marketing consent in a compliant way.

Anyone else using DotDigital too and has experienced this?

It looks like you're new here. If you want to get involved, click one of these buttons!

Read our Terms&Conditions before commenting and posting